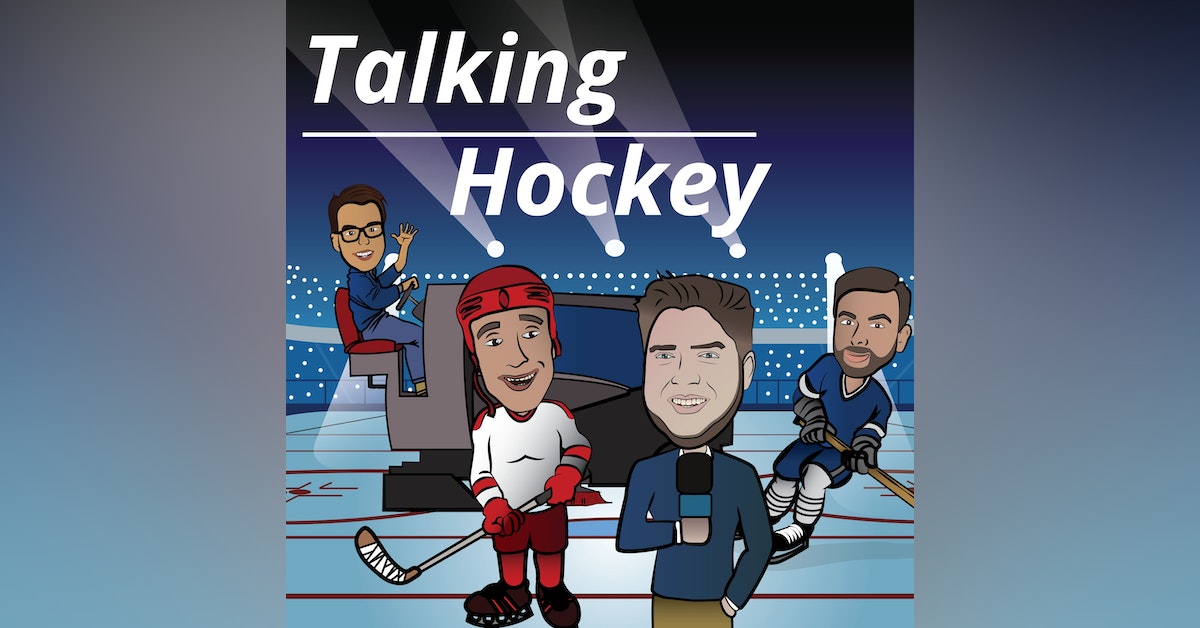 On this episode, we ask the following questions about the Chicago Blackhawks report. We know this is a hard episode to listen to for some people so please listen at your own willingness:

Also note: This episode was recorded before Toews and Kane were made available to the media. With that being said, we change our opinions on Toews' responsibility and contribution to the situation. Their answers to the media were overall shameful, dismissive, and wishy-washy about whether they knew or not.